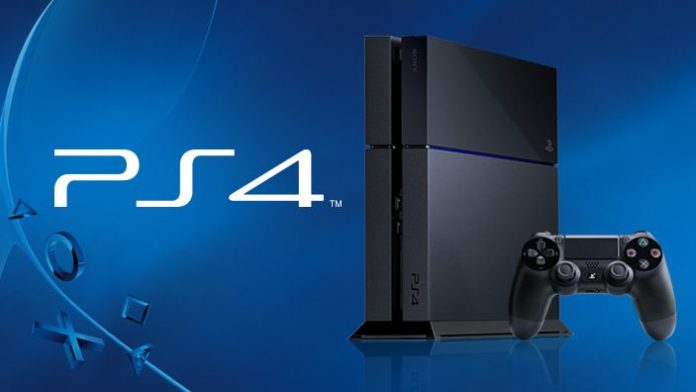 According to Neogaf user Saint of Killer Sony is asking PlayStation 4 players what features they would like to see most in the next major system update.

Saint of Killers shared details of an invite-only questionnaire that asks players to rate which features are most important to them from a list. Some of the items are notifications for when your friends come online, the ability to appear offline, folders, deleting items from library and arguably the most requested item is the ability to change users PSN ID. The most recent PS4 update 3.00 introduced many new features such as the ability to broadcast to YouTube, Request to Share Play which added the ability to enable users to watch a friend play or with permission try a game yourself.

What over due or anticipated feature would you most like to see Sony add? Please sound off in the comments!