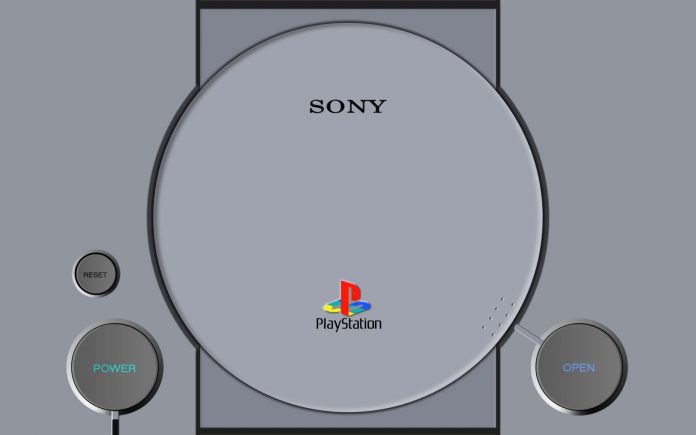 According to an article on IGN Sony revealed a limited edition steelbook case which is set to release in the UK to celebrate PlayStation’s 20th Anniversary.

This limited edition will release on October 23 for £59.99 and comes bundles with a £20 PlayStation Store voucher, 12 months of PS Plus membership and a collector’s booklet.

If this speaks to the collector in you then you should know that only 20,000 copies of the limited edition steel nook will be made. Also of note is that five of these will contain a Golden Ticket and should you find one of them you will win a 20th Anniversary Edition PS4 console.