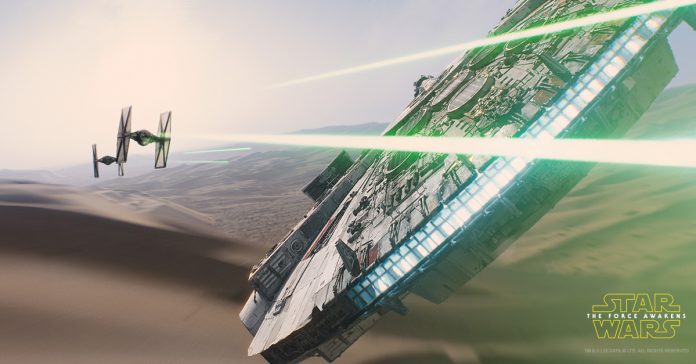 Yesterday fans were given the opportunity to see the official release poster for the upcoming film event Star Wars: The Force Awakens. With the movie only months away Lucasfilm has also provided information on the final trailer before release and information for when fans can begin to buy tickets.

The trailer will debut during ESPN’s Monday Night Football broadcast on October 19th during halftime. Be sure to pay close attention to the trailer because Lucasfilm has revealed that tickets for Star Wars: The Force Awakens will go on sale immediately after the trailer airs.