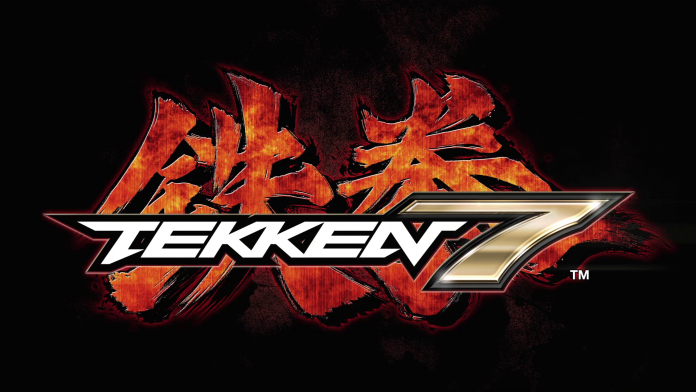 Tekken 7 disappointed a lot of fans before it was even released by being delayed for consoles outside of its initial release in Japan.

frame, their marketing manager in Spain, David Fraile, has apparently advised during the Madrid Games Week event that the release time frame is set for 2016.

So whilst this is not an official release time frame and could very well be delayed once again, this is the first word that we have relieved giving us an expected release year.

2016 is a very broad time frame so who knows, anything could happen but my guess is we are looking at the end of the second quarter at the earliest.