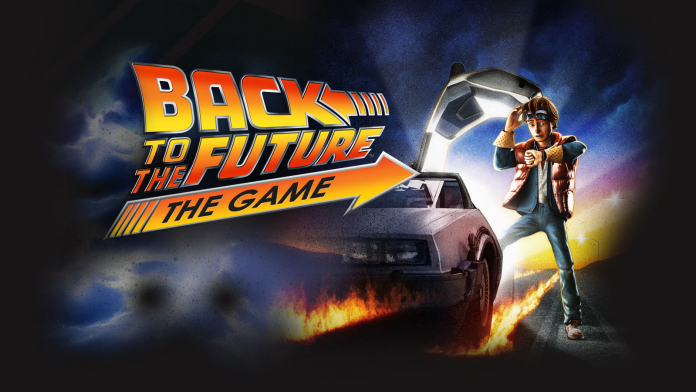 To celebrate the 30th anniversary for the epic time changing movies Back to the Future, Telltale Games has released a their own version in celebration of what was watched and enjoyed by many of us older generation gamers.

The game is set six months after Back to the Future III when the DeLorean time machine re-appears back in Hill Valley driverless. It’s up to Marty McFly to save history and the future before the space time continuum becomes unraveled forever.

Some great characters play a role such as Christopher Llyod as Doc Brown, Tom Wilson as Biff Tanen and Claudia Wells as Jennifer Parker. There is also a special appearance of Michael J. Fox but the main voicing for Marty McFly is done by A.J. LoCascio.

So jump on the Xbox One, Xbox 360 dashboard or PSN, and delve into yet another great adventure brought to us by Telltale Games. The official trailer is below: