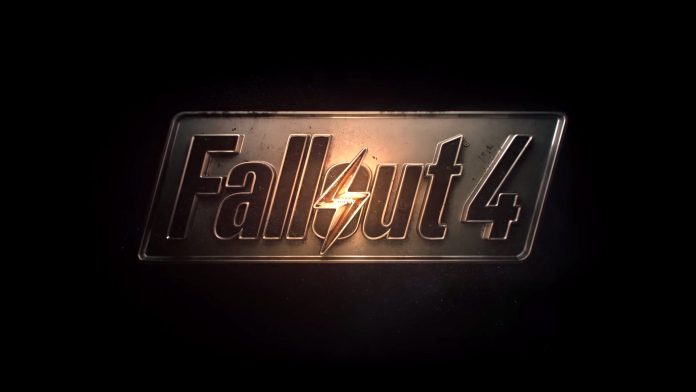 It’s now day five in what has been a week of Xbox One bundle announcements from Microsoft and todays bundle features what could arguably be the biggest title of the holiday season.

Today with the announcement of the Xbox One Fallout 4 bundle fans will “welcome home” the ultimate Fallout experience. This bundle features a 1TB Xbox One console, a digital download copy of Fallout 4 and a full-game download of Fallout 3 which will be playable on Xbox One via Xbox 360 backwards compatibility.

The Xbox One Fallout 4 bundle will be available this November for $399 USD and joins the already announced Xbox One Rise of the Tomb Raider bundle, Xbox One 1TB Holiday Bundle, an Xbox One The LEGO Movie Videogame bundle, Xbox One with Kinect bundle and the Xbox One Special Edition Gears of War bundle.

It’s been an interesting week of holiday bundle announcements from Microsoft and they are clearly positioning themselves to vie with its competitors for consumer dollars.