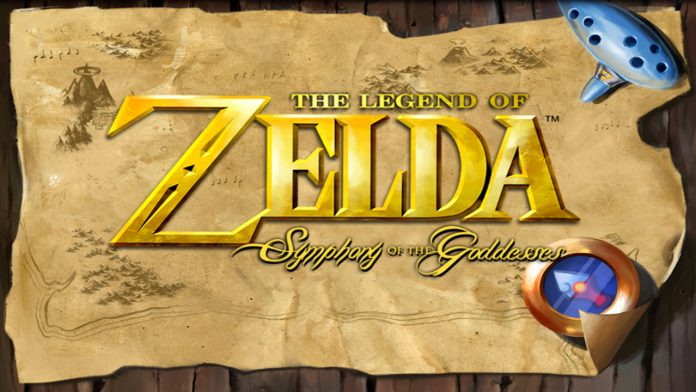 The Legend of Zelda: Symphony of the Goddesses’ the group which performs orchestral arrangements of iconic songs from the Legend of Zelda franchise was the musical guest on The Late Show with Stephen Colbert.

Nintendo reported that the group will be performing new music for the new 3DS game The Legend of Zelda: Tri Force Heroes which launches on October 23.