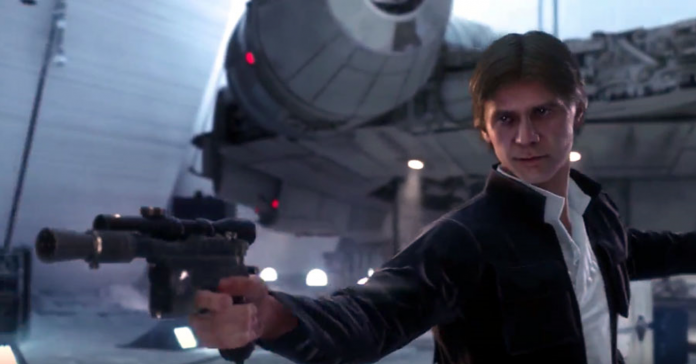 The new trailer for Star Wars: Battlefront has been revealed by EA and it looks amazing.

The trailer shows off more of the gameplay, settings, and shows some epic scenes like Princess Leila confronting Boba Fett and Han Solo battling Darth Vader.

These are exciting times for all Star Wars™ Battlefront™ fans across the galaxy, including the teams at DICE, EA, and Lucasfilm. Today, we’re thrilled to present the official release trailer for Star Wars Battlefront, giving you exciting glimpses of your upcoming battles across the battlefront.

Ground trooper combat on a galactic scale, iconic heroes and villains, epic Star Wars dog fights, and more await you on the battlefront on November 17th. The galaxy far, far away is now within reach.