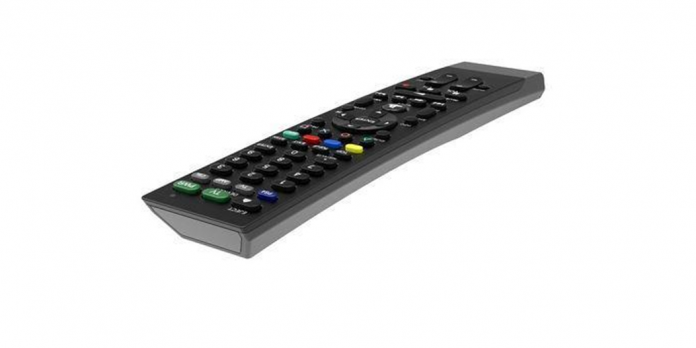 PlayStation has released its first officially licensed universal remote control for the PlayStation 4.

Details have been provided of release dates and at this stage the official store date is set to be “late October” however GameStop will have the remote available from October 27th onwards.

This Universal remote will be retailing for $30 USD and can power on / off your PlayStation 4, control up to an additional 3 devices such as your Television, cable box etc, and has DualShock 4 controller feel buttons.

The devices that your controller will be compatible at the time of release are: