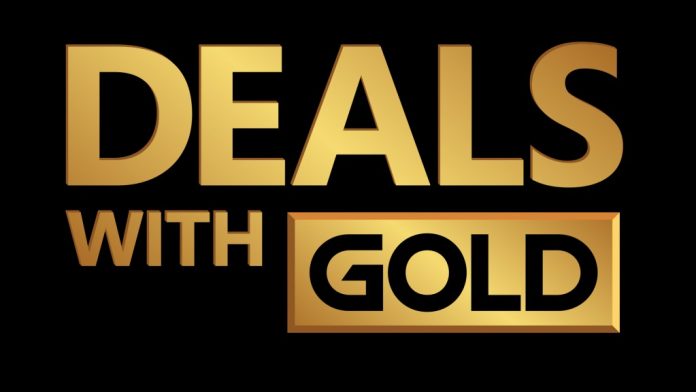 It’s that time of week folks, the Deals with Gold games have been announced by Major Nelson and headlining the affair is Saints Row IV and its expansion Gat out of Hell.

On the 360 side there is a plethora of Fallout content on sale. Check out the listing below for all Deals with Gold savings…