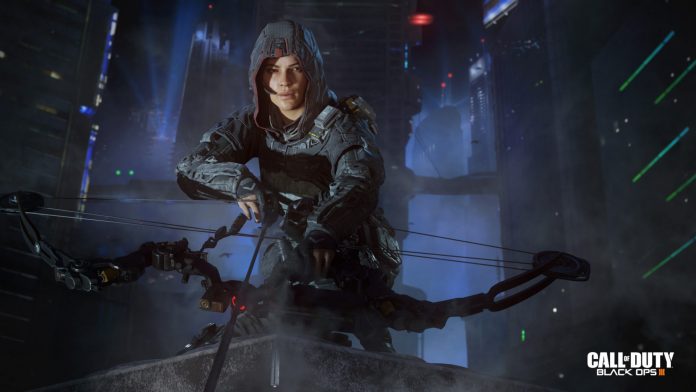 Jason Blundell from Treyarch has offered up the reasons behind Activision’s decision to not include a campaign in the last-gen versions of Black Ops 3 via an interview.

Treyarch are not in fact developing Black Ops 3 for last-gen, companies Beenox and Mercenary Technology have been brought on board for the task, however Treyarch felt the need to explain this decision to fans of the franchise on last-gen consoles who are feeling like they have been left out:

“When I make a game, what I’m trying to do is give you an experience. What I see on the screen and what I’m working with the team to make that’s what I want you to experience. So, one part of my job is to push our team to get every ounce of power and energy and memory out of the current gen consoles. And they’re very talented individuals and perform miracles to do that.

We being Treyarch, we’re only looking at the current-gen stuff, so PS4 and Xbox One. And when we hear the old-gen stuff start having to take things away to be able to make it perform on those machines… they’re like, ‘okay, we’re going to have to lose this, and lose that, and bring this back in,’ from a purely selfish point of view, I completely agreed with Activision’s decision to cut the campaign, because I don’t want you to get a second-rate experience. So I agreed on that level.

It took us three years to make this thing and craft that experience. I would hate for someone to get something that isn’t true to the vision. That sounds a bit arty, but that’s how I feel about it. I agreed with Activision’s decision on not going there. I don’t think they could have faithfully conveyed some of the concepts I wanted into the campaign experience.

If we took something and started cutting it up into pieces and taking those bits away, that would have made me more upset, to be honest.

Every level is bigger than any previous level we’ve done. We take advantage of longer draw distances. So certain scenes you just couldn’t do. You’d have to bring in the clipping distance and do some fogging. I’m trying to give you a feeling of size and scale. On the previous generation you’d have to do a bunch of smoke and mirrors to convey the idea.

We’ve got these big arena-like experiences you can approach from different angles.

A lot of those concepts would have to have been cut, or you would have lost sections of it, because it would have been too much weight on the system. You’d have to dumb it down so much you wouldn’t get the graphical fidelity you’d need to convey certain lighting feels. There are certain levels where the lighting complexity sets a certain mood or a vibe of anticipation.

Let’s say I want to do scale, and then I want to make you feel claustrophobic – you can’t play with that lighting and that scale at the same time on the old-gen consoles. I know because I’ve wanted to do that before previously, and I had to say, ‘okay, I have to make a concession.

The current-gen is very liberating, because we’ve been able to take some of these bigger concepts on. But you just couldn’t pull it off – all of the elements at the same time, anyway. You’d have had to have given something away. It’s a real shame.”

So as you can see, the driving factor her is proving the best possible end product to the users without compromising to reign back in concepts and effects to accommodate older and aging technology.

This still will seem quite unfair to those gaming on last-gen consoles that have been fans of the franchise for years, but at least the explanation makes perfect sense.