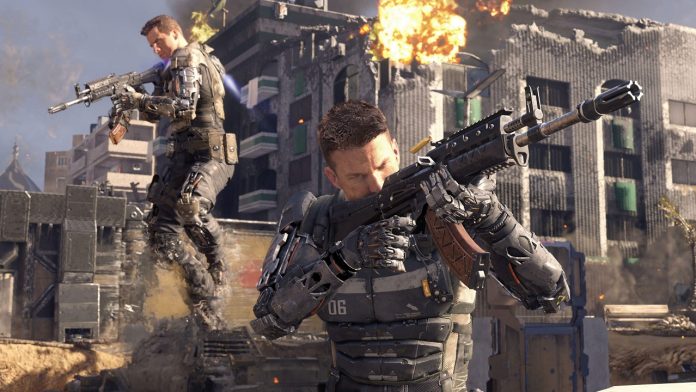 Below you can see some of the trophies and achievements that have been revealed today for Black Ops 3 along with a full list of trophies for the campaign and zombies.

There has also been a new difficulty level called ‘Realistic’ revealed. I’m guessing that will be something like Hard Core on 50% health, so quite the challenge indeed.