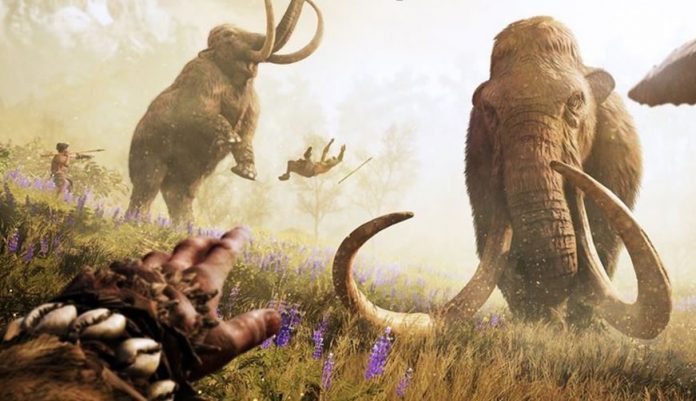 Yesterday IGN Turkey leaked news that a game Ubisoft had been teasing was the possibly next game in the Far Cry series. Well Ubisoft has made it official by announcing that Far Cry Primal is indeed real and has an actual release date attached. Ubisoft Montreal says that Far Cry Primal will release for Xbox One and PS4 on February 23, 2016 with a PC release to follow in March. Primal will be set in 10,000 BC and follows Takkar, a seasoned hunter and the last surviving member of his hunting group.

All the hallmarks of a Far Cry game return including outposts, spreading fires and character upgrades, while adding new features such as  using dead prey to attract predators.

Ubisoft Montreal Creative Director Jean-Christophe Guyot says Primal focuses on “the time when humans put a stick in the ground and claimed land for their own, the time when we started climbing the food chain. That came with conflict, against other humans of course, but also against nature itself.”