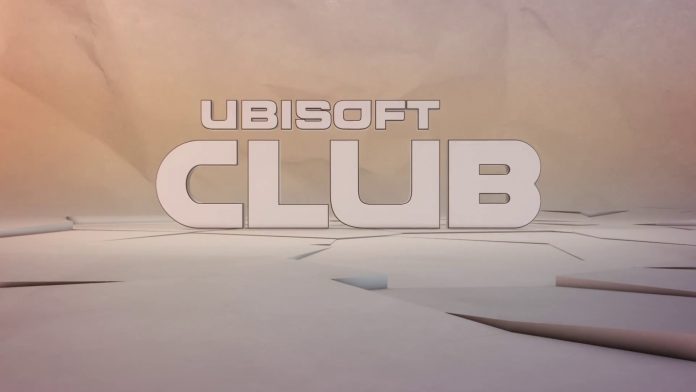 Ubisoft today has announced plans to launch a new gamer rewards program which will seemingly replace U-play. Ubisoft Club looks to launch later this year according to a premiere trailer on Ubisoft’s YouTube page.

Through a cross-platform program Ubisoft Club will offer players the chance to earn experience badges and Ubisoft’s Unit currency while playing their games. Fans can also acquire access to betas, Ubisoft store discounts and other additional privileges.

It remains to be seen whether Ubisoft Club is a replacement or simply an upgrade program of sorts for U-play and no firm release date has been confirmed. There was a closed beta for the program but according to the official website registrations are no longer being taken.