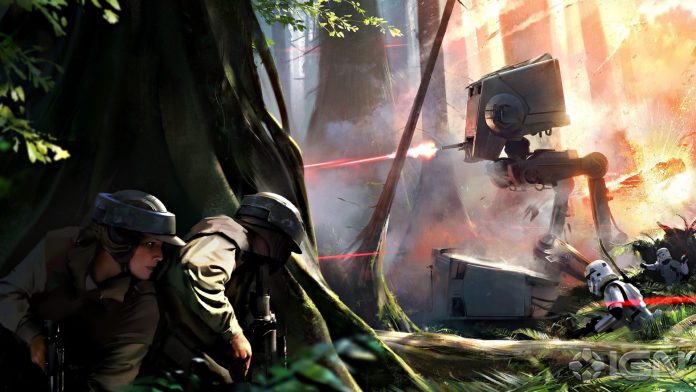 So it would seem that the rather pricey Season Pass is not the only thing that EA managed to sneak through the pre-order gate unnoticed.

Today the official EA Star Wars Twitter account has confirmed that one ENTIRE platform will not have access to integrated party chat and will instead have to rely on third party software. If you are planning on playing Battlefront on your PC then I am sorry to inform you that I am talking about you.

A team based game literally relies on communication to get the job done, and this means party chat, so if you and your buddies are keen on working like a unit and not running around like chooks with your heads cut off you had better start looking into some third party chat software that is compatible with each other.

Realistically this shouldn’t be too big an issue for most as there is an array of various third party options available to fill this missing gap, however it does raise the question of why was such a fundamentally important feature in a multiplayer team based game overlooked?

PlayStation 4 and Xbox One will have the luxury of being able to use party chat for in-game communications, I feel that the PC should have the same, as I am sure all those planning on playing Battlefront on their PC would agree with.