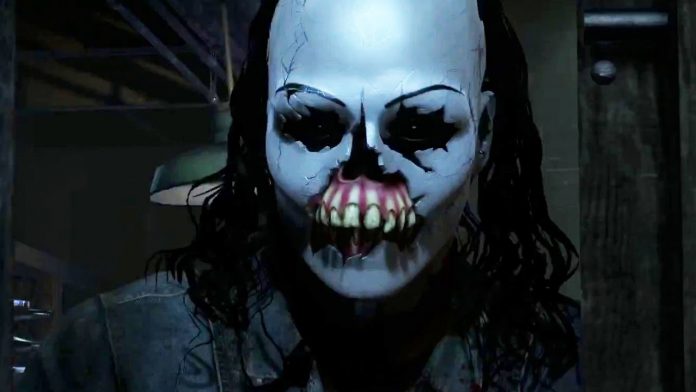 In an interview with PlayStation LifeStyle, executive producer at Supermassive Games Pete Samuels discussed the possibility of a sequel to Until Dawn.

Samuels confirmed that sales of the game had “surpassed expectations”. When asked what could be next from Supermassive Games Samuels replied, “I think that you should expect the team to build on what we’ve done with Until Dawn, whether it’s in horror or in other genres”.

“We’re already working on one thing that does that, whilst exploring other avenues for our other teams in anticipation of them finishing their current projects”.

Samuels went on to say, “We do talk internally about what Until Dawn 2 could be, as it clearly can’t be a sequel in the traditional sense, with the same characters facing the same threat, not least of which because in different stories some or all of them are already dead! We’ve investigated other ways we could do Until Dawn 2 but it probably is a little early to be discussing that”.

With the critical acclaim and overwhelmingly positive response to Until Dawn, Sony Worldwide Studios boss Shuhei Yoshida recently stated, “We can say it’s a sleeper hit,” he said.

“Once it’s recognized, originating with consumers, the marketing department can continue to support the title through Christmas with some creative ideas. I’m very happy with how the game was received.”