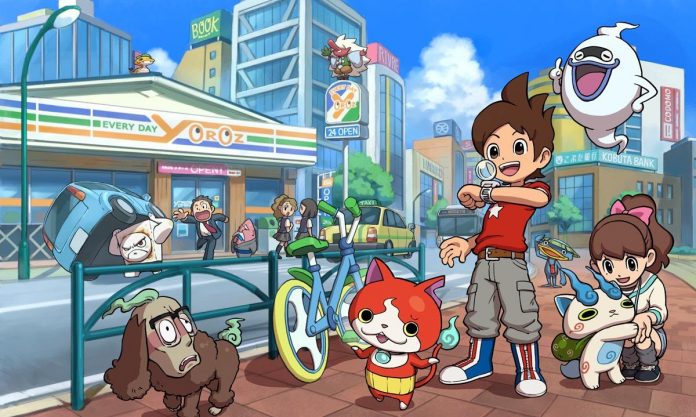 Nintendo has announced that a Yo-Kai Watch 2DS bundle will be available soon in North America. Nintendo has hopes the franchise which is hugely popular in Japan will catch on with and American audience.

To celebrate the release of the game on November 6th Nintendo and Level-5 will bundle a black and red Nintendo 2DS and a pre-installed version of Yo-Kai Watch for the recommended retail price of $99.99.