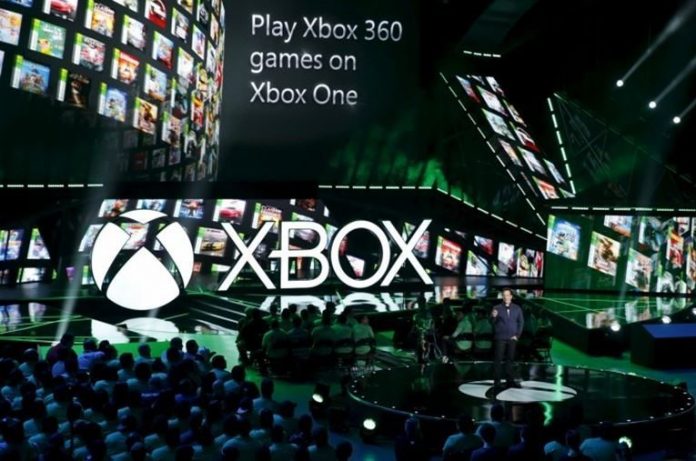 A New Xbox One Experience update has begun rolling out to preview program members with a bundle of key fixes and stability improvements.

Here’s everything you need to know from Microsoft:

HOW TO GET IT

We have some new content for you, so be sure to check out the Preview Dashboard app for more details! Our highlighted quests for this release are:

Workaround: Go to Settings/Account/Remove accounts and delete your account. Then, open Guide/Sign in tab/Add & manage/Add new to recover your profile to the Xbox.

Workaround: Relaunch the game or app, or, navigate home and use the menu button to force close the app, then relaunch it.

Workaround: Switching to game chat should allow you to hear others correctly.

Workaround: Navigate to Settings > Account > Sign-in, security & passkey and update your configuration. If you have trouble accessing this section in Settings, hard reset your console.