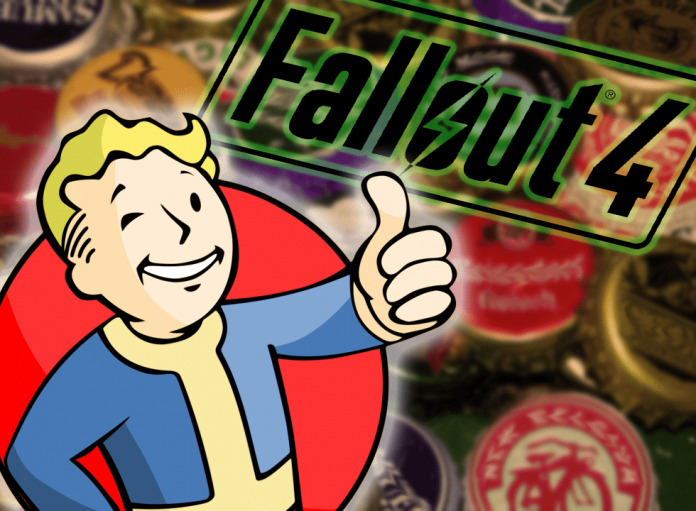 Fallout 4 is generating record sales across the board, according to developer Bethesda. The company reportedly sold an astonishing 12 million units worldwide to meet the day-one demand, generating $750 million (US) in sales.

Several game storefronts reported Fallout 4 as the most preordered title of the year, and the Pip-Boy Collector’s Edition of the game sold out within hours of availability – the fastest-selling collector’s edition in history at leading retailers. Digital sales also broke records, with 470,000 concurrent players on Steam. Bethesda also noted they are now shipping more Fallout 4 units to retailers to meet ongoing market demand, but unfortunately did not announce further production of the Pip-Boy Collector’s Edition.

Based on the interest and consequent massive success of the standalone game, Bethesda has announced a Season Pass for $29.99, which will include all future official content developed for the game. Mods created for Fallout 4 are expected to be free.

Instead of celebrating Scrooge McDuck-style, those at Bethesda are remarkably humble about the success. “A huge thanks to our fans that’ve made this all possible,” said Todd Howard, Game Director on Fallout 4. “After four years of development, it’s not complete until our fans get to play it and make it their own. We can’t wait to hear about their adventures.”