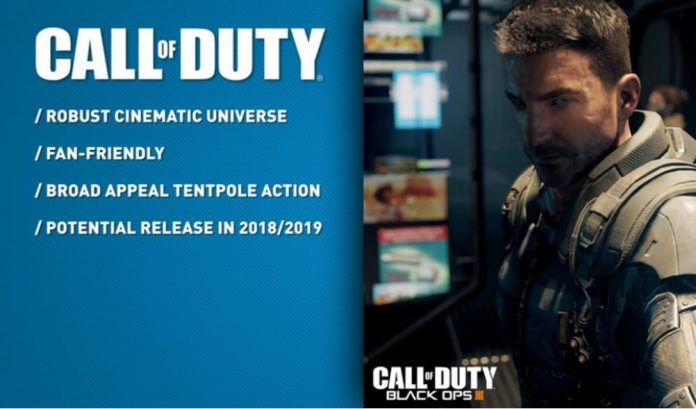 Activision Blizzard have had their most recent Investor Day Call during which they announced that there will finally be a Call of Duty movie produced.

An all new studio has been created to develop films and content based around their award winning IPs. The Call of Duty movie is slated for release in 2018/2019.

They’re not stopping there though, plans for a robust cinematic universe based on the iconic Call of Duty franchise are also in the pipelines. This will include feature films and maybe even a television series.

Nick van Dyk, who is the former Senior Vice President of Corporate Strategy and Business Development for Walt Disney, is the Co-President of the new studio created and charged with seeing these ideas through to fruition, had this to say:

“Activision Blizzard Studios has the unique advantage of starting with a library of world-class intellectual property that includes some of the largest franchises which have not yet been developed in film and television,” van Dyk said, adding, “Activision Blizzard Studios is not just an exciting new business for our company, it is a synergistic complement to our core business. Our movies and shows will benefit from the remarkable IP created in our games and will further increase the awareness of, engagement with, and passion for our franchises.”