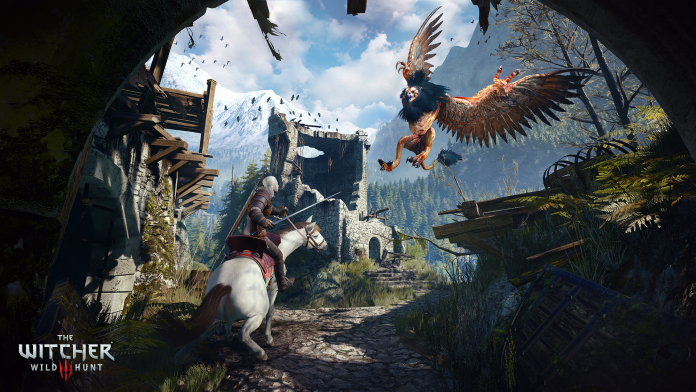 The Witcher 3: Wild Hunt had a hugely successful launch with around 6 million copies being sold in its first 6 weeks on the ‘shelves’. To celebrate the games many successes CD Projekt Red have release an epic new trailer called, yep you guessed it “Epic Trailer”.

This ‘Epic Trailer’ takes a look at the awards, ratings and reviews the game has received since launch and also an overview of developments that have occurred since release like the free DLC campaign and the launch of Hearts of Stone.

Coming up in 2016 for Witcher 3 fans will be the Blood and Wine DLC which will add approximately an additional 20 hours of gameplay to the game, and then in 2017 we have The Witcher full length motion picture to look forward to.

Anyway, enough from me, over to you CD Projeckt Red and your Epic Trailer…..