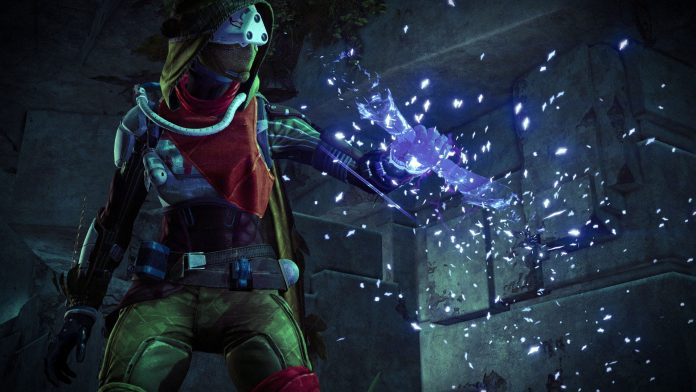 Details have been revealed about which of the Destiny Exotics will be receiving a year two upgrade via pictures posted on Destiny’s official Instagram account.

These upgrades will make those weapons and armour more practical to use in The Taken King.

Also, Bungie’s weekly update also teased that some items “might even have some new surprises tucked away in their talent trees.” However they have not yet provided any further details on that.

You can look forward to the year two upgrades this December along with an update that will tackle some rebalancing to various existing weapons.

Here are the new and existing items on the list: