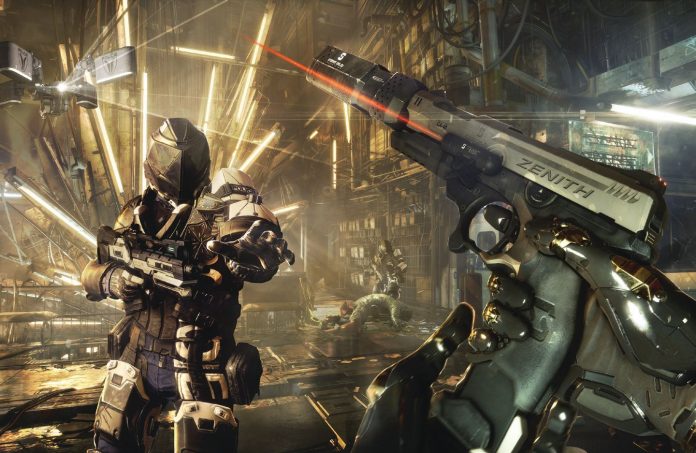 Deus Ex developers Eidos-Montreal say they’re confident about the game they are putting together, but need more time “in post-production for tuning, iterations and refinement to meet our high standards,” according to a press release issued today by the game’s publisher Square Enix.

Studio head David Anfossi cites the “extremely high” expectations for the successor of the critically acclaimed Deus Ex: Human Revolution as a factor in the decision to delay the game. Deus Ex: Mankind Divided had been slated for release in February 23, 2016. It has now been pushed back to August 23, 2016.

Hopefully this delay is not indicative of a larger problem in production at Eidos-Montreal. We’ve seen some great footage from gameplay demos, like the one below, so fingers crossed we’ll be seeing a Game of the Year candidate when August rolls around.