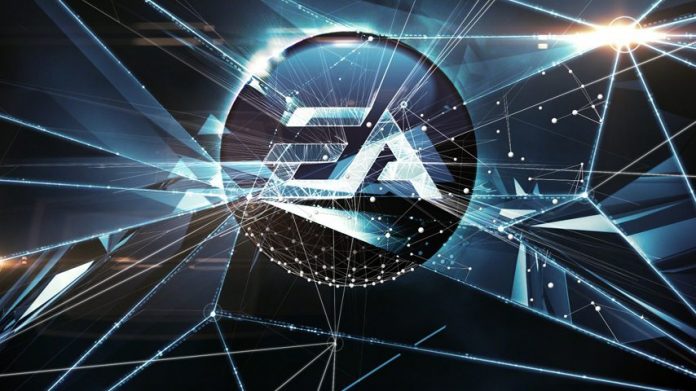 There is no denying that Assassin’s Creed has been a tremendously successful franchise and it would seem that EA is looking to add a similar game to its portfolio of franchises.

At yesterday’s USB Global Technology Conference, EA CFO Blake Jorgensen confirmed that EA was in fact looking into expanding it’s reach into action-oriented, open-world single player games. A genre that EA has, “never really operated” in according to Jorgensen.

“We’ve never really operated in the largest genre of gaming, and that’s the action genre,” said Jorgensen. “That’s the Assassin’s Creed-style games; more open-world, more single-play versus multiplayer. It’s not been an area that we’ve operated in.”

“We recently hired Jade Raymond, who was behind the Assassin’s Creed franchise for Ubisoft and she will be building an action genre for us through a studio we’re building out in Montreal right now. So a lot of excitement around the action genre,” says Blake Jorgensen.