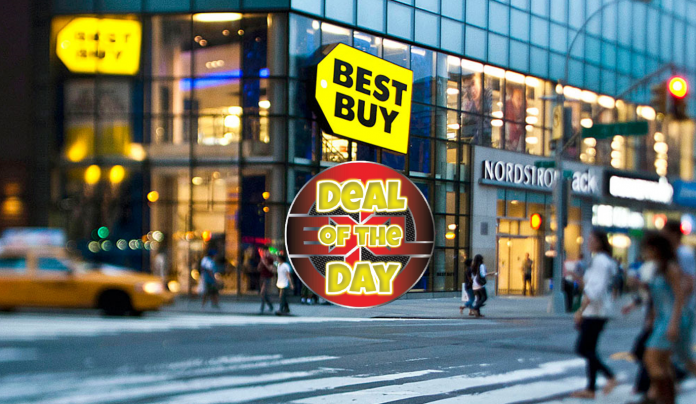 With the recent addition of the backwards compatibility feature being made available to all Xbox One owners, Xbox 360 games have had new life breathed into them once again. What used to be a collection of games collecting dust are now coming down off the shelves and back into our disk drives.

The Black Friday sales are well underway not only in games store marketplaces but also at many major retailers. Best Buy is one of these retailers getting in on the action with a buy two get one free deal for pre-owned games on current and last gen consoles.

With some games starting as cheap as $9.99 you end up walking away with three games for only $19.98.

Are just some of the games to make the $9.99 list, with many last-gen games added to the sale also.

So if you are in the US go check out the online sale HERE and pick yourself up a few bargains.