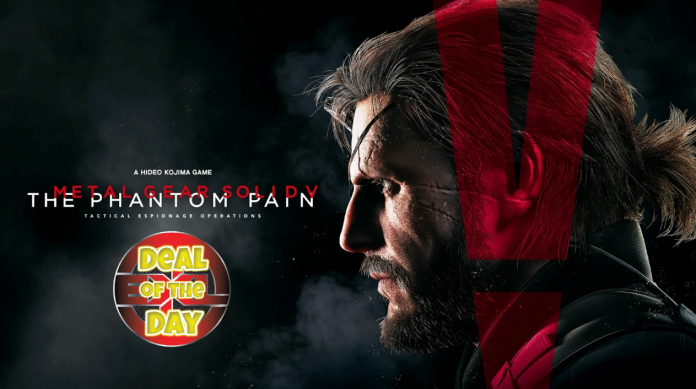 Amazon currently have a one day deal for a physical copy of Metal Gear Solid V: The Phantom Pain on the Xbox One for only $39.99, which also entitles you to free shipping.

Metal Gear Solid V: The Phantom Pain is an open world action-adventure video game developed by Kojima Productions. Released on September 1, 2015 as the eleventh installment in the Metal Gear franchise.

If you downloaded Metal Gear Solid V: Ground Zeros in last month’s free Games with Gold you are now ready to embark on this final chapter in what has been an ongoing saga since 1987.