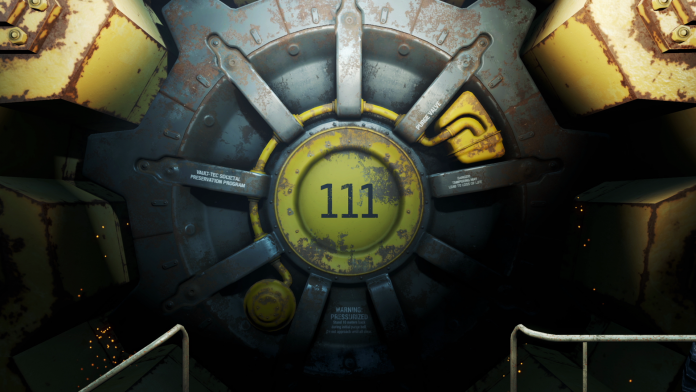 Fallout 4 is here! The long-awaited game hit stores across multiple platforms to critical acclaim earlier this week. We’re still working on our review, but the game is easily meeting and exceeding expectations. The Fallout series is well known for its detailed world, complex crafting systems, and plethora of enemies. With that said, you maybe wondering “how do I get started?” – Well, we’ve made some mistakes so you don’t have to. Here are some friendly tips to keep you alive and well, even when everything else around you is dead or dying.