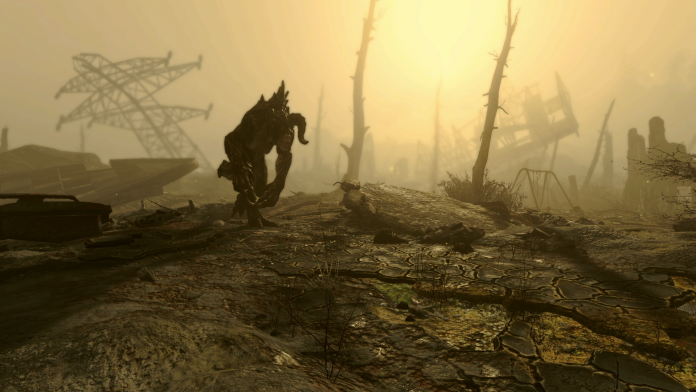 It’s been almost a week since Bethesda unleashed Fallout 4 on gamers and their unfortunate families. Already we’re seeing modifications popping up for PC users to expand their control over the Wasteland. Recently, Bethesda marketing executive Pete Hines spoke to Larry Hryb, Xbox’s “Major Nelson” – clarifying some plans for mods on consoles like the Xbox One and PS4. PC Modders can expect to see the official Fallout 4 Creation Kit in early 2016 (Xbox and PS4 functionality will follow), but some players have already begun making a few changes for PC. These are our early choices from Nexusmods.com that we hope can make the jump from PC to consoles.

It’s still very early for a wish list like this one and no one is exactly sure how Bethesda plans to handle mods on consoles. Yet, over the years people have come out with great and complex modifications for Fallout 3. We’re hopeful that Fallout 4 will see just as many high quality mods as its predecessor, and we’re very excited to see them come to consoles. Are you looking forward to anything in particular? Let us know in the comments.