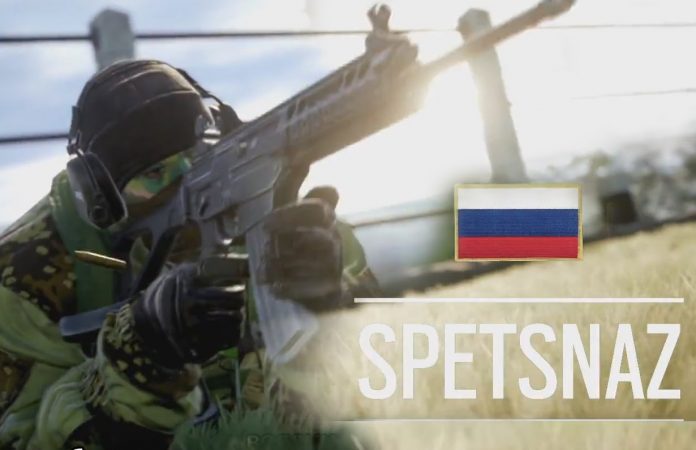 With just under a month left to go until the release of Rainbow Six: Siege, Ubisoft have been releasing ‘introduction’ videos so you can get to know all the soldiers who will doing your bidding.

This week we have the Spetsnaz Unit.

Russia’s premiere counter-terrorism unit is made up of Glaz who is equipped with a HDS flip sight , Fuze can mount cluster charges on floors or walls, Kapkan is equipped with a homemade explosive trap and Tachanka is armed with a modified RP36 machine gun.

Tom Clancy’s Rainbow Six: Siege will release on Xbox One, PlayStation 4 and PC on December 1st.

Any Mission, Any Time, Any Place….