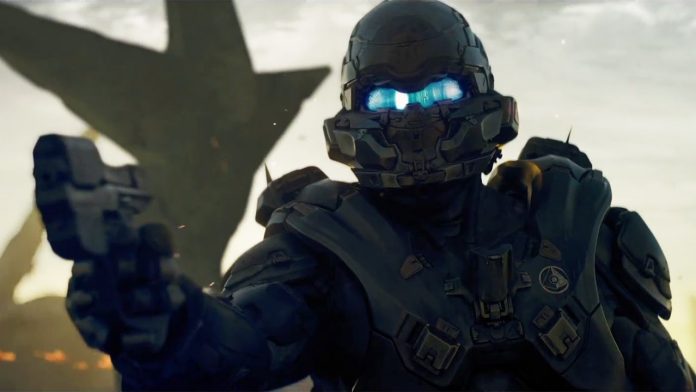 Halo 5: Guardians has officially made history as the fastest-selling Xbox One exclusive game to-date with more than $400 million in global sales of games and hardware, which pushes the franchise to over $5 billion lifetime sales. Halo 5: Guardians also has the distinct honor of having the highest week one attach rate of any first party Xbox One game and was the most played title on Xbox Live, along with being the most played title on Xbox One.

Halo 5: Guardians multiplayer has been highly praised by fans and media outlets and for good reason. What’s even more impressive is with only one week post launch fans have already logged more than 21 million hours of total gameplay, including 12 million hours in Halo 5’s campaign. Fans have also logged nine million total hours played in the various multiplayer modes with nearly seven million matches played in both Arena and the all-new hit Warzone mode.

“The success of Halo 5: Guardians is a testament to the innovative work from the entire team at 343 Industries to bring this installment to Xbox One and the incredible community of fans who have come to love the story, characters and gameplay central to the franchise,” said Phil Spencer, head of Xbox. “The game represents all the possibilities of Xbox One and has earned its place as the anchor title in the greatest holiday games lineup in Xbox history.”

Congratulations to both Microsoft and 343 Industries on the successful launch and first week sales of Halo 5: Guardians.

Halo 5: Guardians is available now for $59.99 (estimated retail price) at Microsoft stores in the U.S., Canada and Puerto Rico, microsoftstore.com, all major U.S. retailers and via digital download.