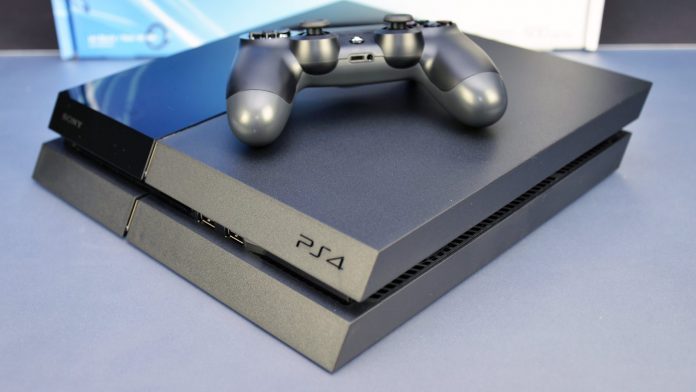 Sony has confirmed to Wired Magazine that they are indeed working to bring PS2 backwards compatibility to the PlayStation 4.

“We are working on utilizing PS2 emulation technology to bring PS2 games forward to the current generation,” a Sony representative confirmed to WIRED via email. “We have nothing further to comment at this point in time.”

It would appear that Sony has quietly snuck backwards compatibility with PS2 titles onto the PlayStation 4 just not in an official capacity. Eurogamer reported recently receiving the Special Edition Star Wars Battlefront PS4 which includes the code for four downloadable tiles.

Those titles are Super Star Wars, Star Wars: Jedi Starfighter, Star Wars: Racer Revenge and Star Wars: Bounty Hunter. All of these titles are from the PS2 era and come via a single PSN voucher code. What is worth noting here according to the team at Digital Foundry is that once they downloaded the titles it becomes clear that they were all running under emulation.

The team reported that a system prompt appears telling you that Select and Start buttons can be found mapped to the left and right sides of the Dual Shock 4’s trackpad. Much like PS2 emulation on the PlayStation 3 there was also an emulator system for PS2 memory cards which would allow for game saves.

Eurogamer also reported “the classic PlayStation 2 logo appears in all of its poorly upscaled glory when you boot each title”, and all in-game button prompts as they were on the PS2’s controller.

According to Eurogamer the emulator is upscaling the titles from their original resolutions of 512 x 448 and 640 x 448 – to a new native resolution on the PS4 of 1292 x 896, which can make the 2D artwork look “pretty ropey” but give substantial improvement to the 3D elements.

It was no secret that Sony had interest in the development of a PS1 and PS2 emulator and in fact had informed developers at the same time they discussed plans for their PlayStation Now cloud service.

If Sony in fact has plans to further explore PS2 emulation on the PlayStation 4 that could indeed open up a pretty substantial library of a near 2000 titles to owners of their newest console.