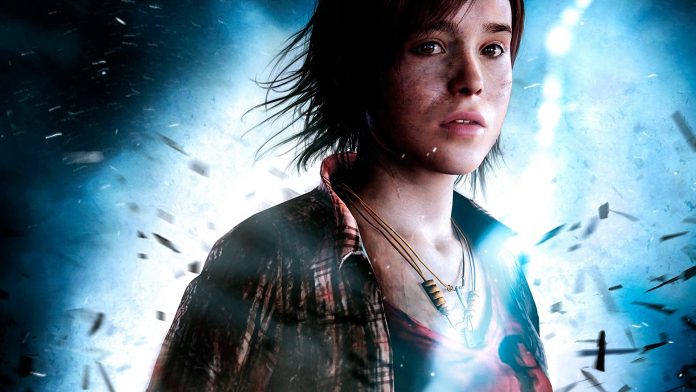 Here is a list of new features for the PS4 version of Beyond: Two Souls