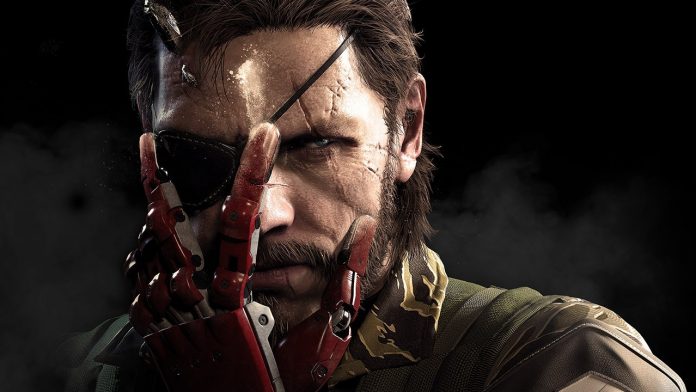 According to a report on IGN, Konami is gearing up for the next Metal Gear Solid title following the success of Metal Gears Solid V which has shipped and impressive 5 million copies.

Konami is currently planning next entry in the franchise by claiming that it will not be a small project, “When we start development, a large-scale investment will become necessary,” says the publisher. The biggest question of course regarding Metal Gear is whether series creator Hideo Kojima will be involved in any way with the next iteration. It’s been rumored that Kojima has left Konami, while the company has claimed that he is simply on a vacation.

Kojima has not confirmed whether or not he will return to work on the next Metal Gear Solid title but it would seem that Konami will be moving forward one way or the other. According to Konami’s Community Manager Graham Day the series can continue without its creator.