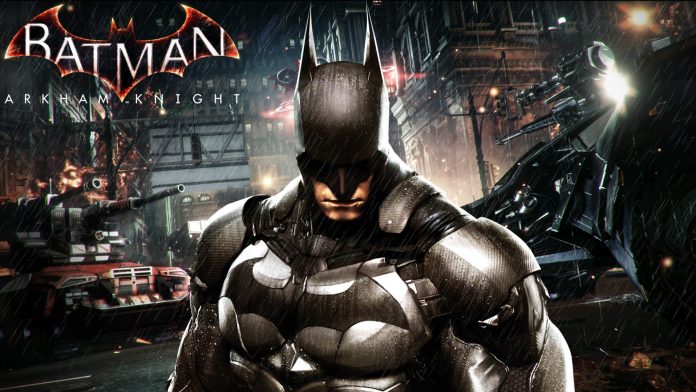 Batman: Arkham Knight returned to the PC on October 28th after severe issues with the game had caused it to be pulled from ‘shelves’ back in June earlier this year. It would seem that Warner Bros. are not prepared to settle for that though, they are greatly sorry that so many gamers had an unfavorable experience with the PC version of this game and due to this they are offering a fully refund until the end of 2015 for anyone who wishes to return it, which also includes the season pass.

We are very sorry that many of our customers continue to be unhappy with the PC version of Batman: Arkham Knight. We worked hard to get the game to live up to the standard you deserve but understand that many of you are still experiencing issues.

Until the end of 2015, we will be offering a full refund on Batman: Arkham Knight PC, regardless of how long you have played the product. You can also return the Season Pass along with the main game (but not separately). For those of you that hold onto the game, we are going to continue to address the issues that we can fix and talk to you about the issues that we cannot fix.

Whilst the return of Batman: Arkham Knight to the PC did see some improvements to its overall performance, it sadly failed to fix many other crucial issues that greatly effect gameplay.

It’s really nice to see a company stand up and take this kind of responsibility – good on you Warner Bros.