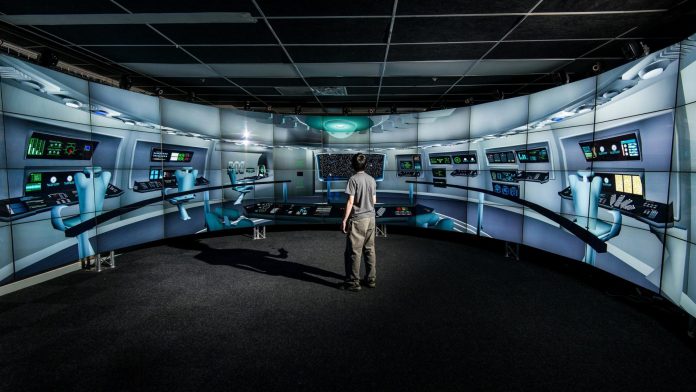 Whilst we are already into year three of PlayStation 4 and Xbox One’s hold on the gaming industry, it would seem that we can’t help but continually look to the future and what it may hold.

Technology is evolving so quickly that even your humble smartphone becomes outdated and replaced by its successor within 1 – 2 years of launch.

The more we see the more we want, everything must become faster, more powerful, more compelling. ‘Equal to’ or ‘as good as’ is no longer considered acceptable by consumers ESPECIALLY in the gaming industry.

So with that in mind is it any surprise that all signs point towards possible development already being well underway for the next generation in gaming consoles from the two leading console companies? By 2020 the technology being harnessed in the current-gen consoles will appear out of date and need upgrading. There needs to be an announcement of said consoles at least two years prior to their arrival on the shelf and given that we are in 2016 in only just over a month’s time, that only leaves two years before these consoles would need to be operational and ready for demonstration.

Reportedly AMD is already focused on providing a massive boost to the performance of consoles which will improve performance/watt by approximately x5. This will be a necessity if the next consoles are going to effectively support 4K gaming and virtual reality devices to their peak performance. The PlayStation 4 and Xbox One use custom AMD APU’s (Jaguar microarchitecture) which has enabled a fluent and effective cross-platform development process and has also allowed for consoles to move to a x86 architecture, so I see no reason why these companies would move away from using that technology.

This means that the issue that both the PlayStation 4 an Xbox One had on release with the lack of backwards compatibility should no longer be an issue in the future as they would continue to use x86 meaning that all games developed for that will continue to be compatible with the next ‘Next-Gen’ consoles.

A job advertisement for Sony Computer Entertainment in America has led to a lot speculation that positions are currently being filled to meet the technical knowledge required to continue development of their next console with calls for a Senior Game Programmer, however whilst it fits the bill right now given all we have just discussed above, Sony has not released any information regarding this.

So start saving now, the next iterations of the PlayStation 4 and Xbox One will not be cheap, especially once you add peripherals like virtual reality to the mix, or if we look to an even larger scale – a 4K television to maximise on the experience that will be offered from the possible next-gen consoles.