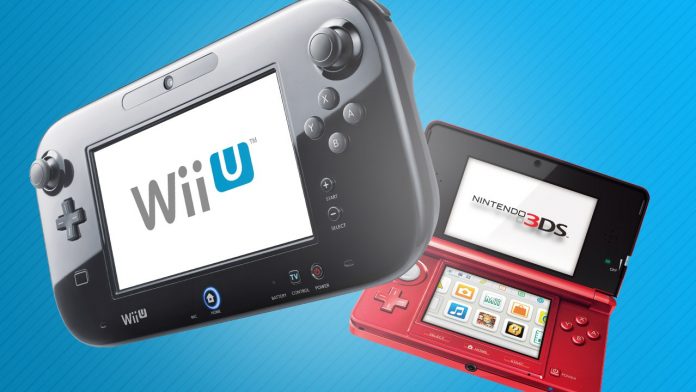 Nintendo has announced that they will be holding a Nintendo Direct presentation this Thursday, November 12 at 2pm PT/ 5pm ET/ 10pm GMT.

This will be the first Nintendo Direct since Nintendo president Satoru Iwata who also hosted the events tragically passed away in July from cancer. This Nintendo Direct will cover upcoming Wii U and 3DS games.

Nintendo UK announced that Nintendo of Europe president Satoru Shibata will host the broadcast in Europe but it’s still unclear if he will also host the stream for the U.S. as well.