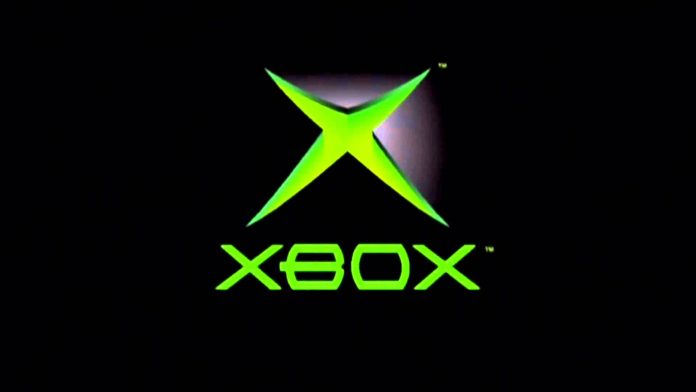 A few months back, head of Xbox Phil Spencer commented on the possibility of Original Xbox titles becoming backwards compatible with Xbox One, stating that the engineering team had to complete work on Xbox 360 emulation first. This statement from Phil Spencer of course did not sound like a flat-out no or an impossibility by any means.

More recently during the TIC Podcast Xbox Director of Program Management Mike Ybarra noted that the process would be “very challenging” but says that he is sure that the backwards compatibility engineering team would love an opportunity to look into it as a possibility.

“We’re not looking at original Xbox games on Xbox One yet, and right now the focus is making more 360 games work, but I would say that nothing is impossible.

Certainly, it would be very challenging. Getting 360 to work was incredibly challenging, and really a multi-year engineering investment going all the way back to the original [Xbox] certainly would challenge the team. We’re fortunate enough to have a great [backwards compatibility] engineering team, who loves to take on challenges, and I’m sure they would love that one as an opportunity to go look at.”

Again this does not come off as a no or an impossibility from Mike Ybarra that an Original Xbox backwards compatibility feature could eventually come to the Xbox One. Microsoft has been extremely aggressive when it comes to implementing fan requested updates for the Xbox One and they recently released the massive NXE (New Xbox Experience) system update that overhauled the Xbox One’s entire user interface.

That said, it is definitely within the realm of possibility if enough fans have requested backwards compatibility with Original Xbox titles that Mr. Ybarra and the Xbox One engineering team may indeed look further into adding that feature.

So is backwards compatibility with Original Xbox games something you would be interested in? Let us know in the comments or via the EXL Twitter page.