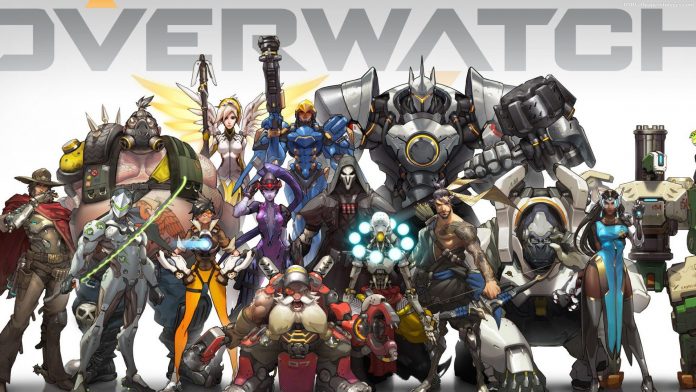 According to an article on the GameInformer website, retail giant GameStop (Disclosure: GameStop is Game Informer’s parent company) received word that Blizzard’s exciting new team-based shooter Overwatch will make its way to PS4, and Xbox One along with PC. The mega gaming retailer has been told that it can start telling customers about the unannounced versions.

Early reports about Overwatch’s possible free-to-play status have also been clarified as GameInformer confirmed with a local GameStop location that the game would be full-priced with all versions listed at $59.99 with a placeholder date of December 31, 2016.

GameInformer also recently received a response from a request for comment from Blizzard and this is what the developer replied via email, “We are excited to share more information about Overwatch with everyone at BlizzCon this weekend – so be sure to tune in to the opening ceremonies for free at www.BlizzCon.com.”

“We’ll have more information tomorrow during the presentation, which is scheduled to begin at 11 a.m. Pacific / 2 p.m. Eastern.”