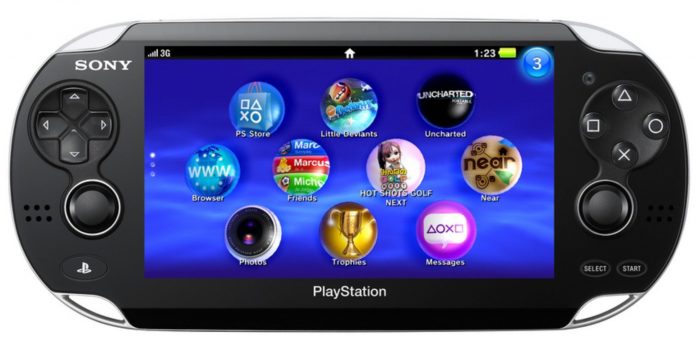 Sony recently made statements regarding first-party titles on the PlayStation Vita stating that there were no plans for any AAA games in development for the handled. However in a recent interview with GameSpot at Paris Games Week 2015 Sony Worldwide Studios president Shuhei Yoshida had thoughts to the contrary. When asked about whether or not Vita business will continue into 2016 and beyond the Sony President says, “Yeah I do, but we have to see.”

“Nowadays, still people are excited and using Vita very frequently, it’s a great portable gaming system. As long as there is a demand, why not?”

Sony’s message regarding the PlayStation Vita’s first party support has been very muddled at best as of late. The device sees tremendous third-party and Indie support, however it appeared that Sony was leaving development for the device behind even referring to the Vita as a “legacy platform”, according to Sony Computer Entertainment chief executive officer Andrew House.

It is promising to see a high level exec like Shuhei Yoshida shed some light on the future of the Playstation Vita along with some promise of first-party support for their portable gaming device.

Prepare of the PS Plus Free Games of November 2018