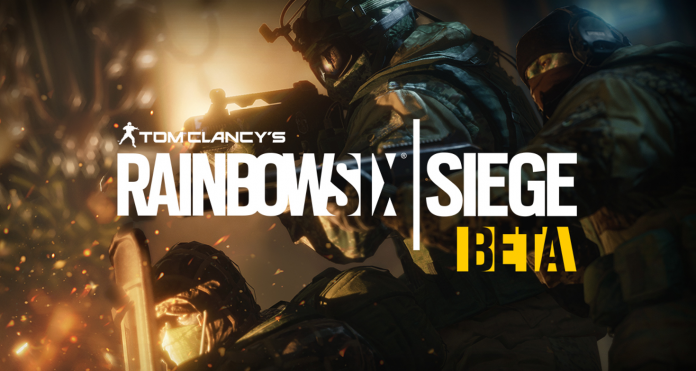 The open beta is now up and running, enjoy!

If you have been trying to access the open beta today and can not, don’t be concerned that it’s your fault as the beta has actually been delayed at the last minute.

Due to matchmaking issues and disconnections on all platforms, Ubisoft have had no choice but to do what is best for not only the game and subsequent sales that would arise from gamers having access to the open beta, but also for us gamers who would have to endure extremely long waiting times to get into a match – or at all.,

Ubisoft has released a brief statement:

“We’re currently seeing issues with matchmaking times and disconnection on all platforms. As such we’re postponing the Open Beta until a later time and keeping the game under Closed Beta status. We apologize for the delay and can assure you this is our top priority. We will keep everyone updated regularly as we continue to deploy improvements.

Game sessions are not starting properly and we’ve encountered server deployment issues, leading to failed connections. We’ve identified the root issue that was introduced after the Technical Test while fixing a separate aspect of the game. A fix is currently under test and will be deployed within the next few hours.”

We will let you know more when details are released regarding the new dates for the open beta.