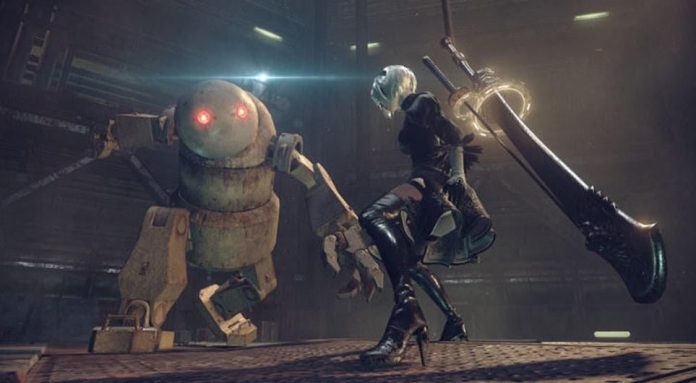 Whilst the sequel to Nier was announced earlier this year at E3, little information has been available until this week. The sequel has been named Nier: Automata and is expected to launch on the PlayStation 4 in 2016.

Platinum Games are heading up development however key members from the first game’s creative team are also contributing to the sequel. Creative director Yoko Taro, composer Keiichi Okabe, and character designer Akihiko Yoshida are all playing a part in Automata’s development.

The original Nier is a very unique action RPG that struck a chord with many passionate gamers when it came out five years ago. The story revolves around the main protagonist Nier as he searches for a cure for his daughter who is infected with the Black Scrawl virus, a seemingly incurable disease.

To this day, gamers around the world still talk about Nier fondly and the soundtrack and design book are still selling so there’s clearly something special about it. If you haven’t played the original Nier, do try and track down a copy because it has one of the most memorable and emotional casts, stories, and music in recent memory.

For more details head over to the PlayStation Blog.