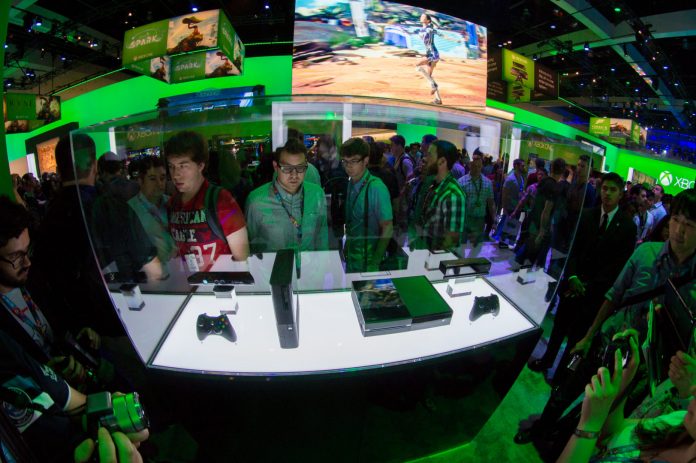 The New Xbox One Experience will begin roll-out to all in less than 12 hours time.

The changes to the system and the dash are extensive but don’t let that intimidate you as they make your gaming experience more user friendly.

One of the most anticipated features that this new dash brings with it is Backwards Compatibility. The list of the first 100 games to be added to the library was released earlier this week and you can browse those here. Check out the video below for more in depth details regarding the backwards compatibility and all its functions.

To get yourself prepared for this update Major Nelson has put together a list of things you need to know so you can update quickly and get back to gaming:

As we prepare for Thursday’s launch of the New Xbox One Experience, I want to share some details on what to expect and when.  We will begin the global rollout of the New Xbox One Experience after 3:01am ET/ 12:01am PT November 12th.  It’s important to note that not everyone will get the update at once, as it will be deploying globally to the Xbox One audience. As with all Xbox One system updates, here are a few things to keep in mind:

HOW TO GET THE NEW XBOX ONE EXPERIENCE?

If you use the Instant-on power mode (available via Settings – Power & startup), your Xbox One will take the update in the background when you put your console into Connected Standby mode.  As this is a global rolling launch, consoles in Connected Standby will be updated at various times throughout the day based on your time zone.

If your console is in Energy-saving mode, your Xbox One will not automatically download and install the update. To initiate the download and update process, you can go to Settings – System to manually check if an update is available and choose “Update Now”.

Note that all Xbox One consoles will receive a prompt for a mandatory update on November 23rd if they have not yet updated to the New Xbox One Experience.

WHEN WILL YOU GET IT?

Team Xbox will begin the rollout of the New Xbox One Experience after 3:01am ET/ 12:01am PT November 12th.

Not everyone is going to get it at the same time.  Depending on the time zone you are in, as well your Xbox One console settings, you may get the New Xbox One Experience at a different time than your friends.

Regardless of when you receive the New Xbox One Experience system update, the Xbox One Backward Compatibility feature will begin rolling out starting at 3:01pm/12:01 PM (noon) PT on November 12th.  To start playing your Xbox 360 games on Xbox One after this time, refresh your Game Collection to see your pre-purchased, digital Xbox 360 titles from the Backward Compatible title list in your ready to install queue or simply insert the disc for a supported Xbox 360 title and download the game to start playing it on Xbox One.