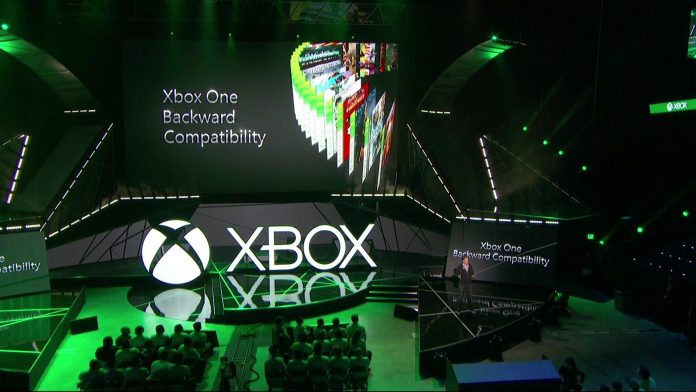 Director of Program Management for Xbox Mike Ybarra, has appeared on Larry Hryb’s podcast earlier this week to discuss backwards compatibility and a few things that Xbox have in the works for the future.

According to Ybarra the Xbox team has already turned their attention to the future and are working on the next monthly update that will roll out after the holiday season.

Yes you read that right, after the holiday season, so we are looking at February for the next big update. I am sure by then most people will have their heads completely around the New Xbox One Experience dashboard and be ready for a few more changes and tweaks.

If you are interested in finding out how backwards compatibility was turned into a reality for the Xbox One be sure to check out the whole podcast which is chock block full of really interesting Xbox information.

“Two and a half years ago, our engineering team didn’t think it was possible. We took a set of engineers throughout a lot of experiences at Microsoft, and we asked them… Phil did a great job. He knows that the engineering team likes to be challenged. They like to try to do the impossible.

Phil challenged them, said “spend some time on this and let me know if it really is impossible, or if we can find some solutions somewhere.” About six months into the investigation, a couple of engineers had a breakthrough, and that allowed them to sort of see the light at the end of the tunnel and say, “wow, we’re gonna get some momentum now,” and accelerated progress started happening.

A lot of those ideas are patented right now, so we don’t like to go into all the details, because it is very confidential engineering, but it really was that moment, and some people can remember the day in which we got a couple of things working, and some of the games up and runnning. We were like “maybe we can do that.”

Two years later, I think the team is really proud of what they’re doing, and now it’s just a matter of people voting and making sure that publishers know that they want certain games in the program.”