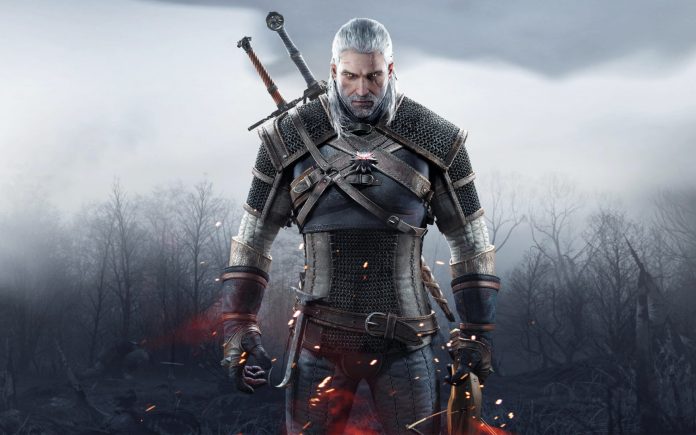 Production company The Sean Daniel Company, who are the producers of The Mummy series, have announced in conjunction with Platige Films, that they will be working together to create a film based on The Witcher series.

The movie will star Geralt of Rivia but will only follow themes of The Witcher as opposed to being a straight up adaptation of the novels and games.

No actors have been announced as of yet, however they did advise that Oscar nominee Tomasz Baginski will be directing it.

Here is the press release issued by Platige Films: adaptation of ‘Ben-Hur’, which is currently in production, or the television series ‘The Expanse’ – has become Platige Films’ official partner in the preparation of the production of a full-length feature film about Geralt the witcher, the hero of Andrzej Sapkowski’s novels. The film will be based on themes from the short stories ‘The Witcher’ and ‘Lesser Evil’ from ‘The Last Wish’ collection. Tomasz Bagiński, who had been nominated for an Oscar for his film, ‘The Cathedral’, will be the director.

Andrzej Sapkowski’s novels are conquering international fantasy book markets and his short story collection, ‘The Last Wish’, had been placed on the New York Times bestseller list. The hero created by Sapkowski, Geralt the witcher, is a monster hunter with superhuman abilities. He is a creature suspended between two worlds – the human and the magical. The Witcher saga is already being compared to the hugely popular ‘Game of Thrones’.

The film will be an introduction to the Witcher’s world and is planned to be the beginning of a series. Thania St. John, an experienced Hollywood scriptwriter, author of such television productions as ‘Grimm’, ‘Chicago Fire’ and ‘Buffy the Vampire Slayer’, is working on the script as well as on its film and television continuation.

The film is intended for international distribution, its world premiere is planned for 2017. Jarosław Sawko and Piotr Sikora will be the producers from Platige Films’ side and Sean Daniel and Jason Brown from the SDC’s side.