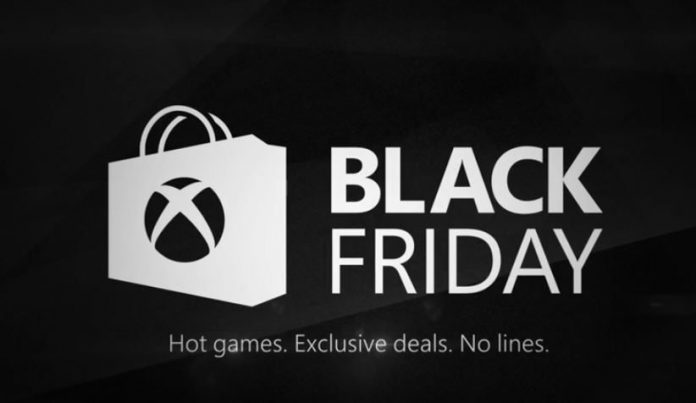 The list of Black Friday Sales has now been released and can be found HERE.

The Xbox Black Friday sales are nearly upon us, and with some titles already teased in the below trailer we are set for a HUGE range of epic games to be discounted between 40 – 60%.

The sale is due to launch November 24th with over 150 games, however if you are a gold member you get early access to these sales from November 20th to 23rd with a saving of up to an additional 10% on the listed prices.

If you are not currently a gold member you can take advantage of an offer for one month’s gold membership during the 20th to 23rd for only $1 on either Xbox One or Xbox 360.

Some of the games teased in the below trailer include:

We will bring your more details on the games available when the full list is released.