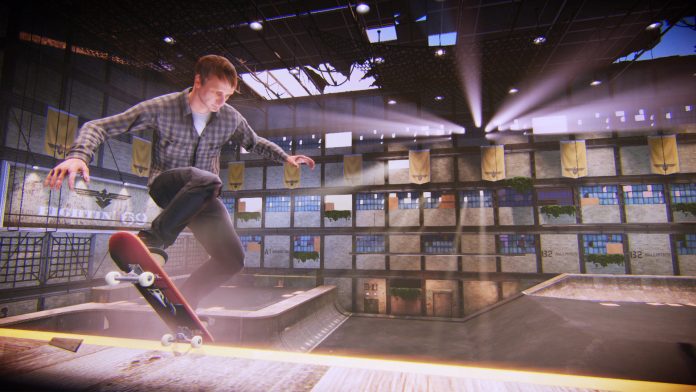 Weighing in at 7.8 GB, the recent update that was released for Ton Hawk’s Pro Skater 5 is full of ‘updates’ and new content.

The launch of Pro Skater 5 was a shaky one to say the least, however this update appears to have fixed a lot of those problems, although the patch notes never once make any reference to their being any issues in the game, simply that they have ‘updated’ or ‘improved’ certain aspects of the games mechanics.

The patch notes, which we managed to get out hands on from our buddies over at eurogamer, are for the PlayStation 4 version of the game and we expect that an update for the Xbox One is not far behind it.