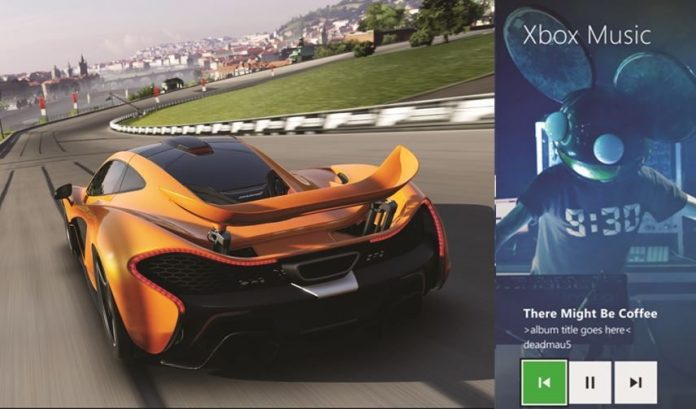 Speak to any gamer on the PlayStation 4 and they will most likely tell you that one of their favorite features is the ability to listen to their own music without having to have any applications snapped.

Xbox One users clearly want this option too; in fact they are basically demanding it with over 21,000 votes on the xbox.uservoice.com website making it the most requested feature yet to be added to the system.

Mike Ybarra, Director of Program Management at Xbox has spoken about this feature in a recent interview and has had this to say about background music:

“This is something that’s on our user feedback site, it’s very high… it is something we are looking at. I hit that [user feedback] site every single day and I want customers, users and fans to know that that is the place the Xbox development teams look at to prioritise our backlog.

We want to think about the right way to deliver that [background music]. We want to do that in a way that surprises fans. I relate it to screenshots, where we could have released something that was medium-quality but instead we said we really want full-resolution .PNG files, we want this to really surprise fans… We want to make sure it’s something that pleases everybody.”

According to Ybarra the Xbox team has already turned their attention to the future and are working on the next monthly update that will roll out after the holiday season, so this feature at the very earliest won’t be landing before then however there has been no time frame given as, as Ybarra said, they want to deliver this feature correctly.

Is this one of the features on your wish list? I know it’s on mine.