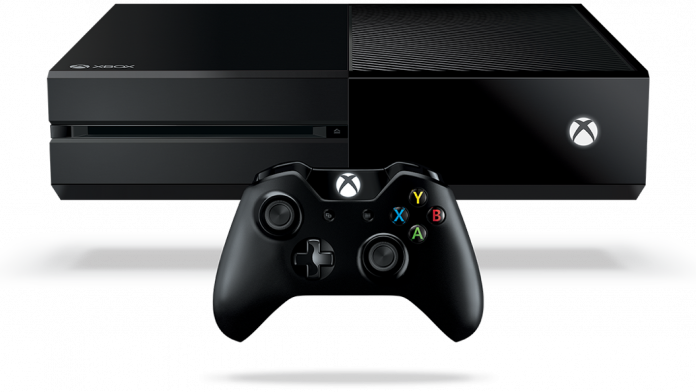 October was a really good month for Xbox One and according to Microsoft the Xbox One saw an 81 percent growth compared to October 2014. In light of Microsoft’s recent success Corporate Vice President of Xbox marketing Mike Nichols released a statement in response to October’s NPD sales report:

“The strength of the greatest games lineup in Xbox history drove record Xbox Live usage for October and made Xbox One the best-selling console in the U.S. with 81 percent growth compared to October 2014. We saw amazing fan excitement, commercial success and critical acclaim in October for ‘Halo 5: Guardians,’ which was the best-selling game in the U.S., and other Xbox One titles launching earlier this fall, including ‘Forza Motorsport 6,’ ‘Gears of War: Ultimate Edition,’ Harmonix’s ‘Rock Band 4’ and Ubisoft’s ‘Assassin’s Creed Syndicate.’ We also saw incredible reception for the new Xbox Elite Wireless Controller in October, which is now sold out at most retailers and we are working quickly to replenish stock. And October was just the start. Earlier this week ‘Rise of the Tomb Raider’ and ‘Fallout 4’ launched, today the New Xbox One Experience including backward compatibility launched and many are looking forward to ‘Star Wars Battlefront’ on November 17 – available today exclusively on Xbox One to EA Access members. It’s going to be an amazing holiday for Xbox fans!” Microsoft is off to a great start to the holiday shopping season with the Xbox One and there is no reason to think that they could not keep that momentum going through the rest of the year, and into early 2016. Microsoft has indeed put together a winning strategy for its next-gen console by putting together an impressive games portfolio of exclusives, a speedier over-hauled UI and consumer friendly Xbox One holiday bundles.

Sony recently dropped the price of the PlayStation 4 to $349 which did not appear to be a road block for Microsoft taking the top spot in October. It will be interesting to see the consumer response to the price drop moving forward and if that will translate into Sony regaining the top spot in November or December. Either way the one constant here is that console sales are the best they have ever been and the gaming industry is thriving in light of this so regardless your console of choice it’s a great time to be a gamer…so play on and just enjoy games!!