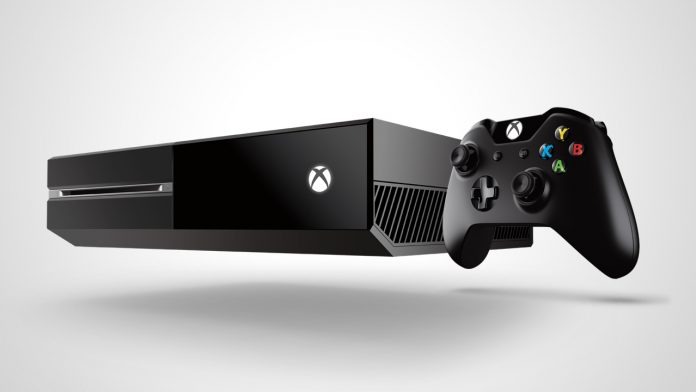 Microsoft is doubling down on their successful Black Friday strategy by once again dropping the price of Xbox One console by $50 for a limited time.

Starting today December 9th and running through December 26th all Xbox One bundles have been reduced in the U.S. and starting at $299. You can check out the list below for which consoles are available…

Keep in mind that some of these bundle are nearly sold out so you may want to act much sooner than later if you intend to snag one while supplies last.

Also from December 22nd through January 7th Microsoft will be holding a Countdown sale, the biggest digital games sale of the year for the Xbox Store. On December 22nd, you can visit the Countdown sale site for over 200 deals on some of the biggest games of the year and the greatest lineup in Xbox history. There will be weekly and daily deals that will count down to the New Year and for the first time ever the sale will last until January 7th.