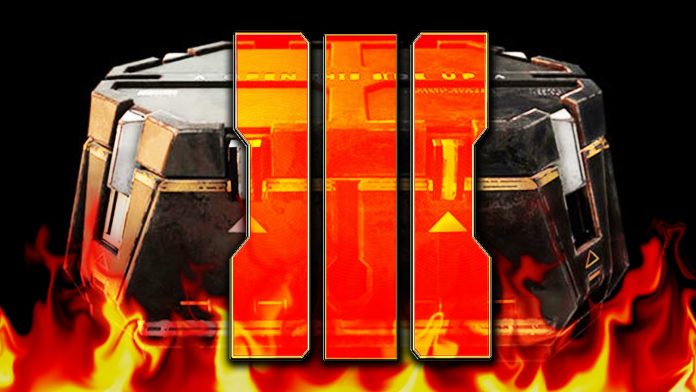 Another update has rolled out today for Black Ops 3 on the PlayStation 4 and Xbox One, as advised via David Vonderhaar. This update contains an item that was included in yesterday’s patch notes however was not activated with the update, this new smaller update actives that – the ability to access the Black Market from pre-game lobbies.

Naturally Treyarch don’t want you having to leave your game lobby to indulge in the urge to spend your (or your parents) hard earned money on microtransactions so this is a smart move revenue wise from them.

Other changes rolled out with this patch include: